Eric and Andrea* (names changed) were a happy, typical family. Their son was just entering grade 1, their daughter still a baby. Andrea was happy to stay home and take care of the family, and Eric owned a successful engineering firm that took care of their needs, and then some. They had 2 vehicles, a mortgage, and took regular trips to the coast to see Andrea’s family. Adam (their son) started to play junior hockey, and took swimming lessons after school. Andrea was able to take Erin (their daughter) to a baby yoga class 3 times a week, and enjoyed an occasional lunch with her friends, as well.

Eric worked long hours, but he loved his work, and owning his own company. Sometimes he was able to get Andrea to help him out with light bookkeeping, but for the most part they were able to keep home and work separate.

In 2015, things started to change for Eric and Andrea. Some of Eric’s contracts, the work that kept his business afloat, defaulted on their payments. Reliable contracts were struggling to stay caught up in a failing economy. Things got a little tight at home, so Andrea cut back on baby yoga. Finally, in early 2015, the  Eric’s last contract cancelled.

As a business owner, Eric kept money back to pay his taxes quarterly. Unfortunately, that was their only savings. “We’ll just use a little bit this month”, they said to each other. But for 8 months Eric didn’t win any new bids, which meant no new contracts. There was still the mortgage to pay, utilities, car payments, never mind groceries and diapers for little Erin.

Instead of living happily, and with little stress, Eric and Andrea were arguing more, and talking less. Every time one  of them spent money it ended up a hot topic later that evening. Their money situation, never mind their tax situation, was eating away at them, slowly and daily.

Finally, the time came for Eric to look for something else, and for Andrea to go back to work. He found work at a camp up north, and she found work at a bank. They made other changes: they went down to 1 vehicle, Adam stopped playing hockey, and Andrea stopped lunching with her friends.

Even with these changes, the money they made covered their bills, but they didn’t leave any money for their debt. Andrea was juggling 2 kids, a part-time job, and the brunt of the creditor calls, while Eric was out of town at work. They felt disconnected and unsure of their future. In a moment of uncertainty and stress, Andrea turned to one of her friends, and shared the trouble they were having.

Andrea’s friend referred them to Pradeep and his team at 4 Pillars. Andrea did a little research on the 4 Pillars website, read a few of their testimonials, and then made Eric read them, too. Surprisingly, Eric and Andrea were not alone in their debt shame. Hearing their friends had been helped by 4 Pillars, and now reading the stories of other families like theirs, gave them the courage to reach out to 4 Pillars. For the first time in a long time, they felt hope. They felt like this was something they could work through, something that would make them a stronger couple. 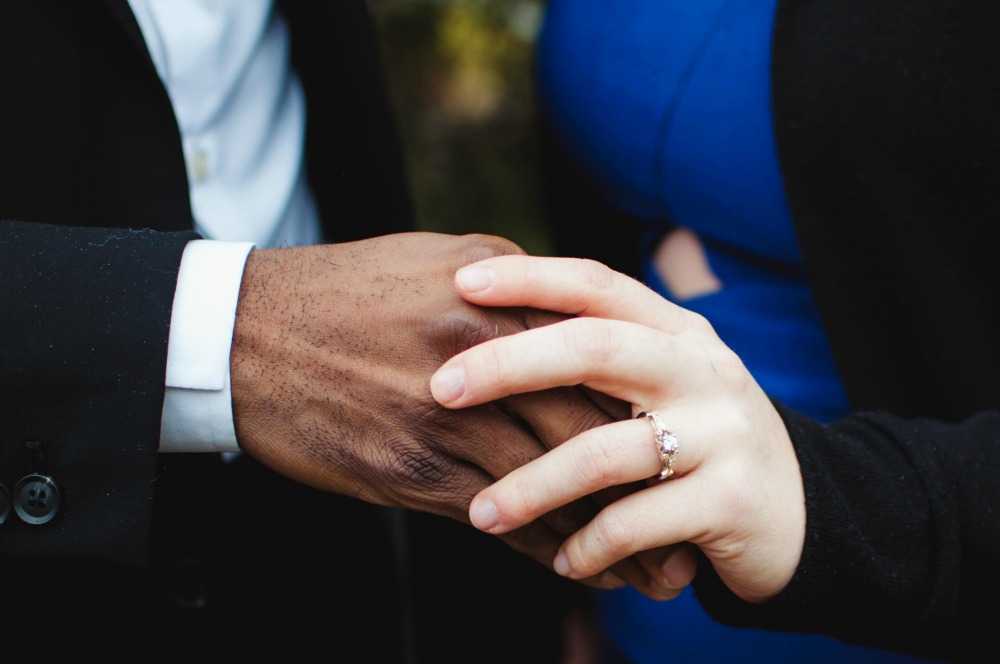 It took some work, and Eric and Andrea had to commit to further money-saving tactics and a strict budget, but in the end, Pradeep was able to get their debt reduced to a fraction of what was owing, and all the creditors agreed to a payment plan that worked within their budget. Now their family has a plan and structure in place to be successful. Today, their future looks bright and hopeful, and Eric and Andrea’s relationship is all the stronger for it.

Whatever circumstances brought you to where you are today, Pradeep’s team at 4 Pillars are here to help. Take a few minutes to visit the 4 Pillars Consulting Group website and book your first appointment. All you have to look forward to is your future. 4 Pillars can help.

Why People Don’t Budget And Why You Should

Blog 2: Credit Score: What It Is And How To Improve It

Money & Love: Why You Need To Talk About Money With Your Partner BEFORE Marriage